Reigning champions of the Serie A, Juventus, are said to be preparing a shock January move for Newcastle United goalkeeper Martin Dubravka.

Massimiliano Allegri is believed to be on the lookout for a new custodian who would boost competition for places and put current No.1 Wojciech Szczesny under competitive pressure in the second part of the season.

The Italian media outlets are suggesting that Dubravka has emerged as somewhat of a surprise target for Bianconeri.

The 29-year-old Slovakia international shot stopper joined Magpies in January on loan from Sparta Prague but went on to make an instant impression that got him a permanent deal with the St. James’ Park-based side.

The Slovak continues to put one impressive display after another and remains one of the brightest sparks in an otherwise underwhelming Newcastle side.

Despite the fact his team is struggling to remain above the relegation zone, Dubravka managed to keep eight clean sheets in 26 outings for Magpies, while also conceding not more than 30 goals. 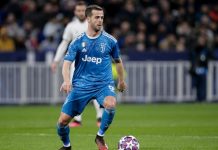 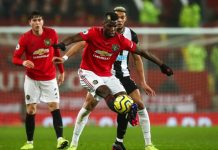 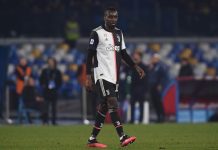 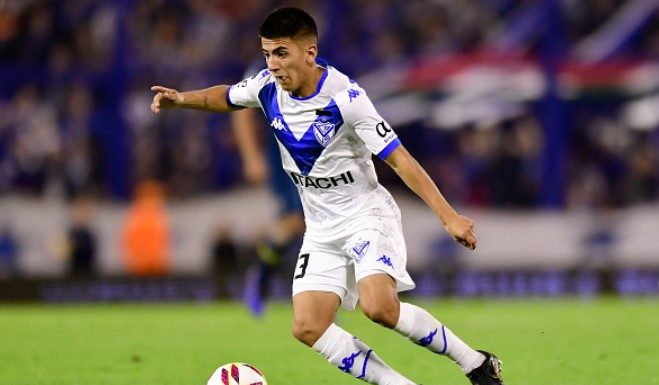 Zivkovic Could Swap Benfica For Rennes